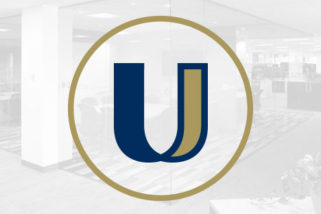 1080 Leggett Avenue is a 145,000 foot industrial building originally constructed in 1950, which backs commercial railway lines. Unity Construction was hired by Blumenfeld Development Group and Goldman Sachs to renovate this property, to become a state of the art distribution facility for the world’s largest online retailer. “We were faced with many challenges on […]